Home / Blog / What a Let-Down! When your happy chemicals dip, your brain concocts failure.

What a Let-Down! When your happy chemicals dip, your brain concocts failure.

Your brain evolved to look for problems.

You get a break while your happy chemicals are surging, but when the surge ends your brain goes back to looking for problems. For example, the first bite of an ice cream cone feels fabulous. When you eat the last delicious bite, there’s a sudden sense of loss. You haven’t really lost anything, but the bad feeling tells your brain that something is wrong. It responds by looking for evidence of what’s wrong. It find evidence when it looks, alas. By understanding your natural let-down feelings, you can learn to accept them instead of rushing to negative thoughts. You can build neural pathways that focus on possibilities instead of on threats.

Happy chemicals work by turning off and on. The “off” feels bad in contrast to the “on,” which can fool us into thinking something is wrong. For example, when you eat the last bite of a delicious ice-cream cone, there’s a sudden sense of loss. You might interpret that as a sign that something is wrong with your world. But if you understand your own neurochemistry, you can recognize this let-down feeling as the natural re-setting of your happy chemicals instead of rushing to negative thoughts.

When happy chemicals sag, your brain looks for “the problem.” Unfortunately, the brain always finds problems when it goes looking. Focusing on problems builds neural pathways that shape your outlook in the future. You might have been better off if you just ignored those let-down feelings. 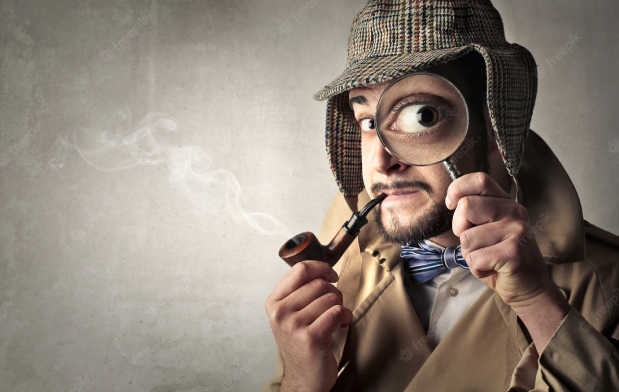 What a let down! Is something wrong? Should I “fix it”?

A multiple choice answer is at the end of this post. But first, it’s useful to see how different happy chemicals lead to different let-down feelings. Dopamine, serotonin, endorphins, and oxytocin trigger different kinds of happiness. Let’s see what happens when each one dips. 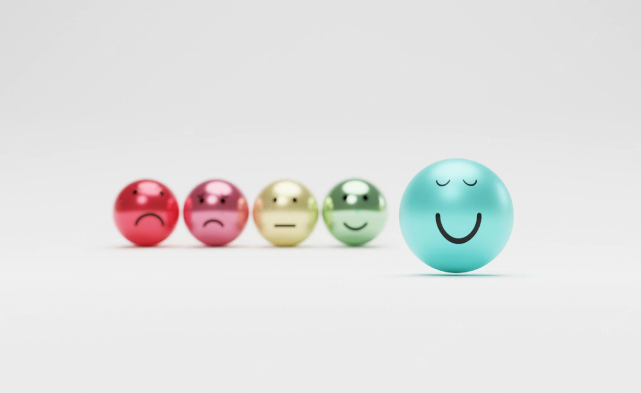 The Dopamine Let-down: After you’ve achieved the big goal.

The day after a race or any other significant accomplishment, you often feel bad. If you look for a reason, you might decide that your performance was lacking in some way. Or that the goal you worked toward was somehow ill-chosen or the community unappreciative. If you knew that your dopamine spiked from the big event, and now it’s returning to normal, you might not burden yourself with these negative thoughts. You’d still feel bad for a bit, because normal is less exciting than a dopamine spike. By accepting the bad feelings, you return to the normalcy that makes dopamine spikes possible when you really need them.

The Serotonin Let-down: I’m not the big-shot around here anymore.

You used to be the president of the PTA, and people sought you out when you walked into meetings. Now you’re hardly noticed. PTA meetings used to trigger your serotonin. Now they’re a let-down. It feels like something is wrong with the world. The disappointment is real, but you risk giving it global proportions unless you understand its true cause. 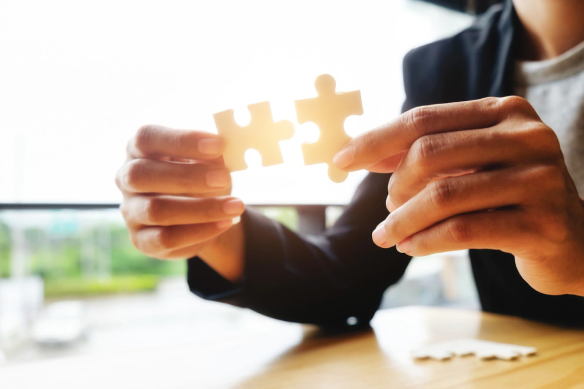 Imagine twisting your ankle during an exciting tennis match. You hardly notice because your body releases endorphins when it’s injured. That masks pain for a few minutes while you do what it takes to meet your survival needs (which includes scoring in tennis). Once the endorphins wear off, you’re in serious pain. You wonder why, since you felt fine after you twisted the ankle. You start having painful thoughts about the game and everything that went wrong in it. You’d be better off if you knew it was an endorphin let-down. 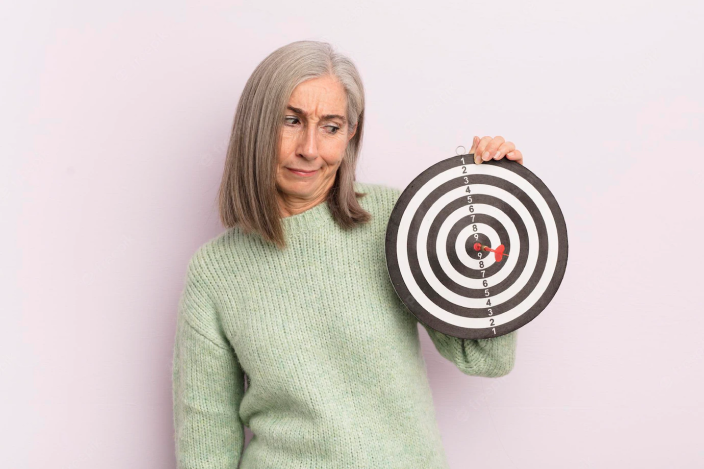 Negativity is natural but you can wire yourself to go positivity instead. Find a step-by-step plan in my new book, The Science of Positivity: Stop Negative Thought Patterns By Changing Your Brain Chemistry