The Animal Urge to Leave a Legacy: Planting seeds stimulates your happy chemicals

You are hard-wired to care about what you leave behind when you’re gone. Animals focus on making babies, and humans, until recently, focused on creating grandchildren who would carry on their ways. Today, people are open to other kinds of legacies, as birth control freed us to decide where to invest our energies. Instead of just striving for your DNA to live on, your unique individual essence can live on in myriad ways. The neurochemistry that drives animals to promote their genes is what drives you care about your legacy. Understanding that is important to your happiness.

Building a legacy doesn’t require money to name a building after you. It doesn’t require grandchildren to learn your recipes. And it doesn’t take power to go down in history. What you need is trust in the knowledge that the seeds you plant will germinate in time. The knitting stitch you invented may take on a life of its own. You may become a legend at your bowling alley. You don’t know how your creativity will make its mark on the world. But you need to keep planting even though you may never see the fruit. 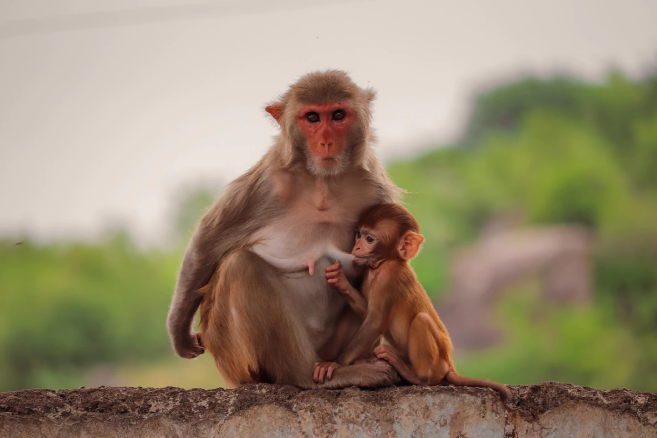 This is hard to do. It helps when you realize that we have good things today because people before us planted seeds. They did not always live to see the blossoms. Gregor Mendel is a poignant example. He discovered genetics, but no one realized it until 20 years after he died. He worked in obscure isolation, and planted his self-published book in monasteries throughout Europe. One copy eventually inspired later scientists.

Most people die without seeing all the fruit their trees have borne. Vincent Van Gogh died without earning a cent, seeing only ridicule for his work. Christopher Columbus died without knowing he’d discovered a continent. (I know it’s politically correct to hate Columbus, but he thought for himself and you can too.) Prince Albert died without knowing that he created the expectation of marital fidelity for males. My grandparents died without knowing I would honor their success at breaking free of the Mafia, despite their poverty and chaos. 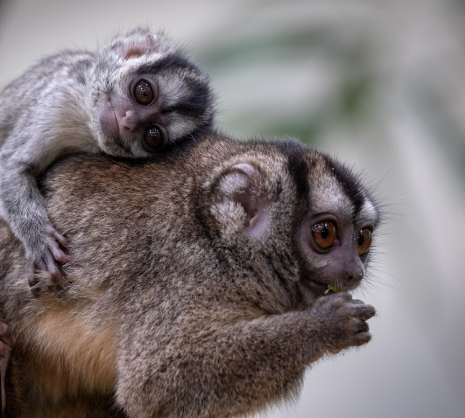 The challenge of life is to enjoy the planting, and enjoy your vision of the fruit, without the pleasure of tasting it. This challenge is often approached with the cortex – the part of the brain that likes to plan and organize. Frustration often results because we cannot control the world’s response to our contributions. A knitting stitch might be named after me some day, but if I badger my knitting club to do it now, bitterness is likely to result. I could focus instead on teaching people my stitch “without attachment to the results,” as the Buddhists say. But let’s be honest –  that is not fully satisfying. This is why I find solace in understanding this brain we’ve inherited from our animal ancestors.

Humans are burdened with the ability to conceptualize our own mortality. Your cortex can construct an abstract image of your own demise that can scare the living daylights out of your survival-focused reptile brain. All it takes is a headline like “Projections for the Year 2100.” You can’t avoid the uncomfortable fact that you will not be around to see how those projections turn out. It’s not easy having a big cortex connected to an animal brain. We look for ways to comfort ourselves.

Sometimes we do it with sour grapes, thinking “it doesn’t matter because the world is going to hell in a handbasket anyway.” Sometimes we seek to build a legacy by “changing the world.” We see the world as highly flawed so that we can leave our mark by fixing it. But the world may not want to be fixed in the way you have in mind. You cannot control the future by trying to shove your fancies down people’s throats. 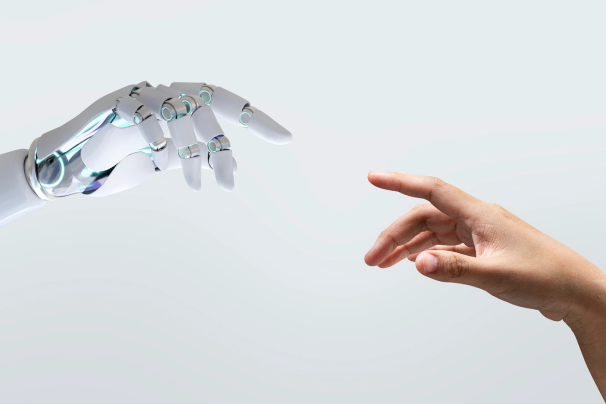 An alternative is clear when you think about how animals build their legacy. Instead of conscious intent, they just grapple with one survival challenge after another. You have surmount many survival challenges in creative ways. Your mark on the world will emerge from the real creativity you have applied to real challenges.

Scientists recently discovered that acquired traits can be passed on through the genes. As animals strive to spread their DNA, they are also spreading their life experience. Your legacy is the fruit of your unique DNA as molded by your unique life experience. How nice it is that promoting your legacy triggers your happy chemicals!