Score! Dopamine! Repeat! Or Not: Why goals don’t bring satisfaction.

Reaching a goal triggers dopamine. That feels great, but the spurt soon ends. Then you become who you were before the spurt. If you’re not comfortable with that, you can get caught up in endless efforts to stimulate more dopamine with more goal-seeking.

We’re uncomfortable with dopamine dips for good reason, of course. Unhappy chemicals command your brain’s attention the moment happy chemicals droop. Things may seem awful all of a sudden, even if they’re not. 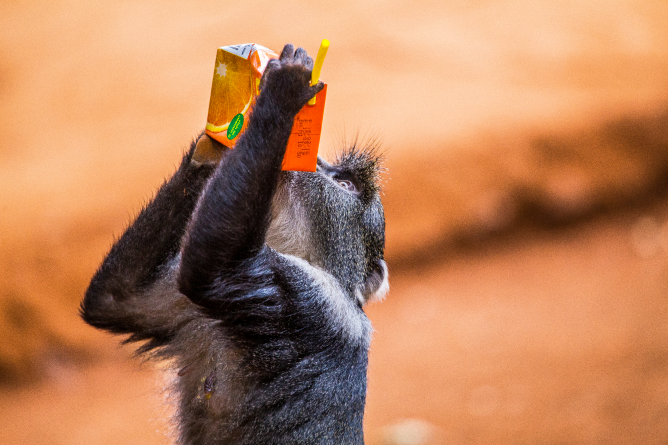 A recent monkey study makes the ups and downs of dopamine amazingly clear.  Researchers trained a group of monkeys to do a small task in exchange for a spinach leaf. Then the experimenters rewarded the monkeys with squirts of juice instead of spinach.  Juice is a lot more rewarding than spinach because it has much higher energy value. The animals’ dopamine soared. Dopamine is the brain’s way of saying, “this reeeeally meets your survival needs.”

Then something curious happened. The monkeys’ dopamine fell over time. They continued getting the juice reward for the task each day, but their brains stop reacting to it. This shows that dopamine is the brain’s reaction to new information about new rewards. Once the juice was part of the routine, no effort was needed to get it and no dopamine was needed to record the survival lesson.

This experiment has a dramatic finale. The experimenters stopped the juice and switched back to spinach. The monkeys responded to the spinach with fits of rage. They had come to expect the juice. They were clearly unhappy when they didn’t get it, but it didn’t make them happy when they had it!

This is the survival mechanism we’ve inherited. Old rewards don’t make us happy because the brain soon habituates to them. It takes what you have for granted and focuses its attention on new rewards. If you could get bigger and better rewards in every moment, you would never have to experience the core unhappiness of being a mortal human being. But that desperate seeking causes unhappiness of its own. 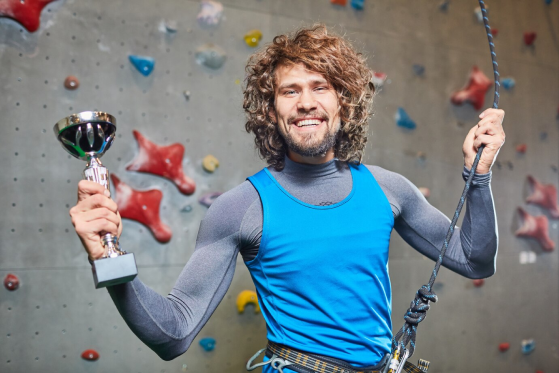 This unhappiness is usually blamed on “our society” because people don’t understand how they are creating it in their own brain. You are free to step off the “hedonic treadmill” whenever you choose. You can do it in one instant, just by accepting your unhappy chemicals instead of rushing to mask them with happy chemicals. You will find that your unhappy chemicals are not nearly as terrible as the habit of running from them.

Instead of getting frustrated with your neurochemical ups and downs, you can thank your brain for trying to promote your survival. This brain we’ve inherited from earlier mammals has successfully promoted survival for two hundred million years.

A hungry lion spurts dopamine when it spots prey. A thirsty elephant releases dopamine when it finds water. A monkey’s dopamine flows when he nears a juicy fig after climbing a high tree. Dopamine kept our ancestors going on long efforts, whether stalking game or storing grain for winter. Dopamine tells your body to release energy reserves because the goal is near.

Today, dopamine fuels a student through long years of medical school. It fuels an athlete through long hours of training. Dopamine plays a central role in our survival. But the effort to manipulate your brain into giving you constant highs is not really in your own survival interest. You are better off accepting the ups and downs that humans have been heir to for millions of years.

My book, Habits of a Happy Brain: Retrain your brain to boost your serotonin, dopamine, oxytocin and endorphin levels, has lots more information on this subject.