Why I’m Not a “Progressive” Anymore 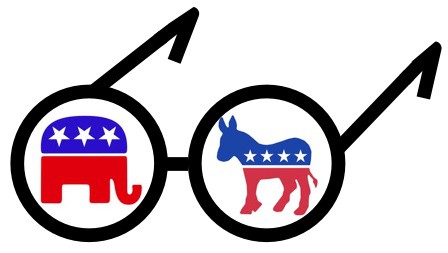 I have lived in a progressive community all my life, so I often hear people blame “the system” for life’s frustrations. If I suggest that people have some responsibility for their choices, progressives get very angry. They do this in the name of the greater good, but I think more harm than good is done by teaching people not to feel responsible for what happens to them. Thus I face a bad choice: I could do harm just to protect myself, or I could trust my own perceptions and accept the consequences.

No choice is easy. Going along means contributing to problems that could be solved by a bit of personal responsibility. But saying what I think gets me ridiculed and shunned by progressives, and even attacked if don’t shut up. When I shut up, I see how people suffer when they blame externals instead of building their internal power, and I see how progressives use that suffering as “proof” that the system is bad.

Progressives back their assertions with science, and the evidence always lines up with prior beliefs about victims and oppressors. I know how this evidence is created because I was part of the process in my careers as a college professor, a political “activist,” and a United Nations worker in Africa. One day I even noticed myself spinning facts to fit progressive sensibilities while lecturing to my students. I froze. I needed to think more about my integrity, but I was in the middle of a sentence in front of 150 people. 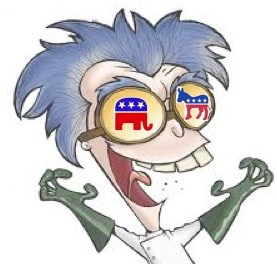 The more time I spent inside the sausage factory of evidence, the harder it was for me to eat the sausage. But I kept eating it, because challenging the progressive world view is career suicide and social suicide unless you have an alternative base of support. Nevertheless, I kept stumbling on realities that conflicted with progressive prescriptions: “good guys” acting bad, and “bad guys” doing good. Of course I can explain this because my “good” education taught me how to “prove” that the good guys’ failings are always the fault of the bad guys, and the bad guys’ accomplishments are always thanks to the good guys. I could always return to the comfort of feeling like a good guy united with other good guys.

But that is not progress. It’s bad for civility. It’s bad for mental health. It hurts the people it claims to help, and only helps progressive leaders and their allies. Why can’t we be free to draw our own conclusions without fear of shamig and excommunication? And why should I trust information that is pushed with such tactics?I finally embraced my power over myself. I stopped pretending to agree when the “good guys” try to rally me against “the bad guys.” I gave myself permission to see what I see and think what I think instead of expecting myself to submit to a belief system. This has costs and benefits, like everything in life, but maintaining trust in my own judgment is a benefit that’s worth the cost. 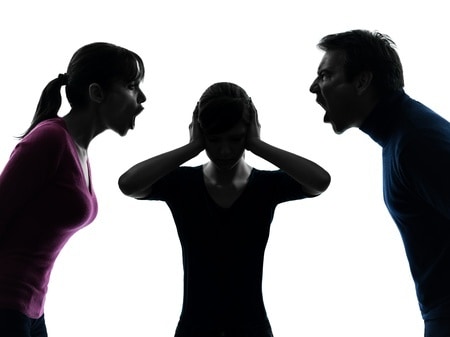 Fortunately, I’ve discovered an unexpected benefit of political independence. When I was a “progressive” I felt obliged to focus on the bad in everything. But as I gathered life experience, I realized that it’s harder to get things done than you realize. It’s harder to run a hospital or a supermarket or an electric utility than you expect. So instead of just looking for the failings of our institutions, I can now appreciate all that goes right in an ordinary day.

I am surrounded by people who hate conservatives and blame them for everything. I was taught this by my teachers, and the media assult me with this message whenever I poke my head out of my bubble. It breaks my heart to see my fellow citizens being represented as “enemies.”

Politics is a way of discussing problems to find better solutions. Pollitics should not be used to blame your personal pain on political opponents. Everyone has pain in life for reasons explained in my books. Politicizing your pain just leads to more pain.

I would love to tell you more about the experiences that challenged my progressive preconceptions, but they would fill a book. I hope you will read it. It’s called How I Escaped from Political Correctness, And You Can Too 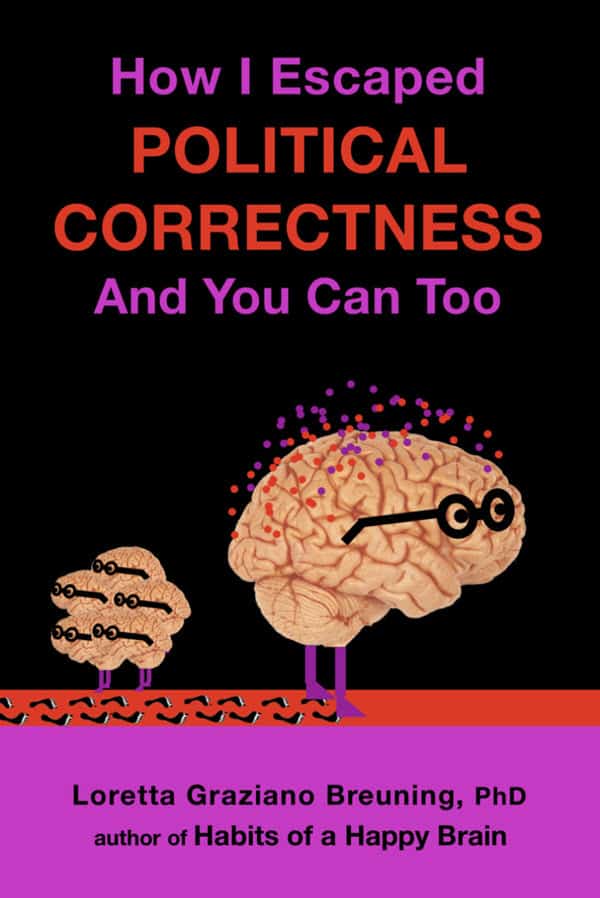